Multiple changes in the Current Procedural Terminology (CPT) coding expected to impose in 2020. Following are the coding updates, which are applicable to general surgery and similar specialties for the year 2020.

The code 20929, Tissue grafts, other (e.g. fat, dermis, paratenon) has been misvalued, identified by The American Medical Association (AMA) Specialty Relative Value Scale (RVS) Update Committee (RUC). The stakeholder societies find out that the code 20929 depicted various types of tissue graft which needed distinctive physician work. For 2020, code 20926 will be altered by five new codes (15769–15774) in the Integumentary System, Other Flaps and Grafts subsection.

The “Excision” and “Incision” subheadings will be removed from the CPT Integumentary System, Breast subsection. Guidelines, which are earlier to the breast biopsy codes have been changed widely, in addition to proper instructions for image-guided breast biopsy and reporting percutaneous, reporting percutaneous, and open incisional breast biopsy. Apart from this, the guidelines which fall under the “Breast, Introduction” subheading have been changed widely in order to give straight instructions for reporting percutaneous image-guided placement of breast localization device(s). Instructions for recording bilateral procedures correctly have also been included. Furthermore, a new introductory text added to the subsection Breast, Mastectomy Procedures which defines and distinguishes mastectomy procedures.

Justification for coding nipple- and skin-sparing mastectomy methodologies was requested by the CPT Assistant Editorial Board in the year 2017. After reviewing, the stakeholder specialties find out that the code 19034, Mastectomy, subcutaneous, was misreported for a mastectomy procedure. Moreover, the procedure which was included in this code and should be accurately reported was a nipple- or skin-sparing technique. As far as subcutaneous mastectomy is concerned, it is a process of removing some breast tissues, which was introduced in the 1960 and it is no longer standard of care, hence, the code 19304 will be omitted for the current year.

Stakeholder specialties noticed that codes 19260, 19271, and 19272 that define radical resection of a chest wall tumor involving and/or including rib(s), were misplaced in the Integumentary System, Breast subsection. Therefore, these codes were numbered again as 21601–21603 and moved to the Musculoskeletal System, Neck (Soft Tissues), and Thorax subsection.

The code 0581T contains any imaging modality for guidance, on the other hand, code 19105 only contains ultrasound guidance. Additionally, code 0581T can be reported only one time per breast treated no matter how many tumors are ablated, on the other hand, code 19105 should be reported for each fibroadenoma ablated. Coverage policy and CPT Category III code eligibility for payment is taken care of by the separate third-party payer. Physicians should with their local third-party payers for certain reimbursement policies.

Every year the AMA CPT Editorial Panel segregates the code set for codes, which are hardly or never utilized. Manufacturers and stakeholder societies are capable to give an explanation for maintaining the code. Code 43401, Transection of esophagus with repair, for esophageal varices, will be eliminated for CPT 2020 because it is currently not a standard practice. Apart from this, code 0377T, Anoscopy with directed submucosal injection of bulking agent for fecal incontinence is also deleted for CPT 2020, as no party has shown an interest in keeping it. 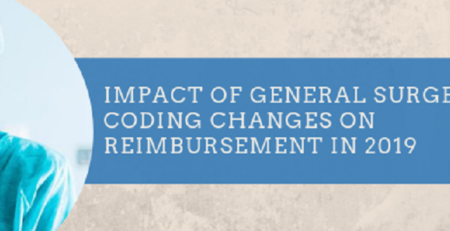 Impact of General Surgery Coding changes on Reimbursement in 2019 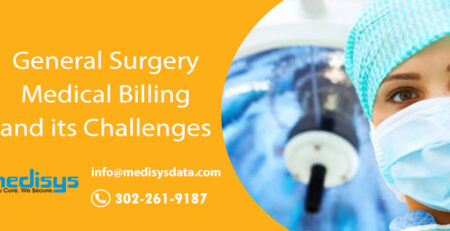