OIG found that, among the prior authorization requests that MAOs denied, 13 percent met Medicare coverage rules; in other words, these services likely would have been approved for these beneficiaries under original Medicare (also known as Medicare fee-for-service). The review report identified two common causes of these denials. First, MAOs used clinical criteria that are not contained in Medicare coverage rules (e.g., requiring an x-ray before approving more advanced imaging), which led them to deny requests for services that our physician reviewers determined were medically necessary. Although review determined that the requests in these cases did meet Medicare coverage rules, CMS guidance is not sufficiently detailed to determine whether MAOs may deny authorization based on internal MAO clinical criteria that go beyond Medicare coverage rules. Second, MAOs indicated that some prior authorization requests did not have enough documentation to support approval, yet our reviewers found that the existing beneficiary medical records were sufficient to support the medical necessity of the services.

The review found that, among the payment requests that MAOs denied, 18 percent of the requests met Medicare coverage rules and MAO billing rules. Most of these payment denials in the sample were caused by human error during manual claims processing reviews (e.g., overlooking a document) and system processing errors (e.g., the MAO’s system was not programmed or updated correctly). It was also found that MAOs reversed some of the denied prior authorization and payment requests that met Medicare coverage and MAO billing rules. Often the reversals occurred when a beneficiary or provider appealed or disputed the denial, and in some cases MAOs identified their own errors. 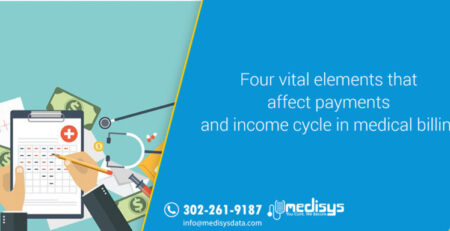 The recent changes in the U.S healthcare system have brought with it variety of challenges for healthcare units, patients... read more 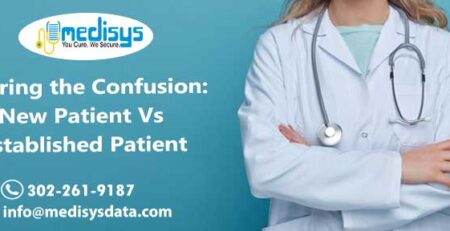 Defining New Patient New patient is defined as, an individual who has not received any professional services, Evaluation and Management... read more 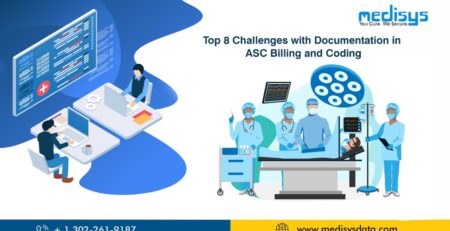 Top 8 Challenges with Documentation in ASC Billing and Coding

Scores of surgery centers have been financially crippled during the pandemic, a majority of the centers have worsened situations... read more 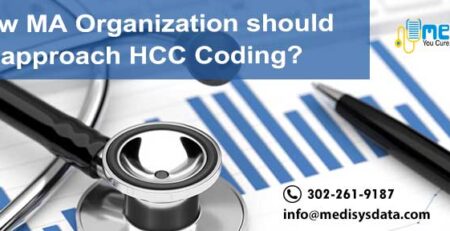 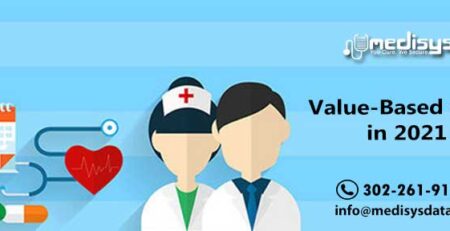 We are a group of medical billing experts who offer comprehensive billing and coding services to doctors, physicians & hospitals.