In a recent round of demands it has initiated, the HHS Office of Inspector General is targeting ambulance transportation services even as services continue to struggle financially during the pandemic. OIG is now seeking financial damages from ambulance services that may have transported patients during a Part A stay from a qualified nursing facility.

Several ambulance companies across the United States have recently received letters from OIG legal counsel stating they “may be liable under the Civil Monetary Penalties Law for civil monetary penalties and assessments or exclusion”. The reason is that the ambulance service “repeatedly filed Medicare ambulance transport claims to and from qualified nursing facilities (SNFs) where such transport was to be covered by the consolidated billing payment of the SNF (and where the ambulance provider was to request payment from the SNF).”

In these letters, the OIG states that it has ‘preliminarily determined’ the amount of the improper claims, typically over four years, and provides the ambulance service with the amount that has been in the hundreds of thousands of dollars in most letters we have seen. The OIG states that it can impose civil monetary penalties (CMPs) of up to $20,000 for each item or service and an assessment of damages of up to three times the total amount claimed for each item or service, on top of that amount, which is presumably the amount overpaid for the ambulance service. (That would be two service elements for a single-way emergency transport: one service is the base cost, and the second one is the mileage.) In our experience, the OIG has insisted on seeking twice the amount of the supposed overpayment in these cases as damages, so the OIG will claim $250,000 for a case involving an alleged $125,000 in overpayments. That can be overwhelming.

At the SNF’s Mercy

Whether or not you have received one of these letters of demand from the OIG, you should understand where this problem comes from. The OIG issued a study in February 2019 titled “Medicare Paid Twice for Ambulance Services Subject to Skilled Nursing Facility Consolidated Billing Requirements.” The study found that Medicare Part B overpaid nearly 20 million for claims that should have been compensated by the SNF to the ambulance service under consolidated billing regulations.

The OIG discovered in that study that CMS did not have sufficient improvements in place in its claim-processing systems and that ambulance services did not have adequate checks to avoid improper billing. The OIG made no mention of the fact that the SNFs are the ones that know the Part A status of the patient and whether they can pay for emergency service or whether the ambulance service under Part B is separately billable. The SNF is responsible for many ambulance transports for routine services, and the ambulance service must request payment from the SNF. There are also a large number of transports, however, which are exceptions to this rule and should be charged to Medicare Part B by the ambulance service. Some of these exceptions include emergency medical transportation, radiation therapy, CT scans or MRI, and other conditions set out in Chapter 15 of the Medicare Claims Processing Manual, Sections 30.2.2 and 42 of CFR 410.40.

But which of those transports is the responsibility of the SNF, and how do you know when the patient is staying in Part A? Well, you are just at the mercy of the SNF to tell you these things, since, with CMS resources, there is no successful way to make that judgment. And the OIG does not seem to notice that the gatekeeper to this information is the SNF, which received money from Medicare to cover routine ambulance service as part of its bundled payment.

OIG recommends that CMS should redesign the CWF revisions to avoid overpayments in Part B to ambulance suppliers of transportation services given to beneficiaries in Part A of SNF stays.

OIG also states that CMS should advise Medicare contractors to recover the wrongly billed claims relating to 78 sampled beneficiary days; inform the ambulance providers responsible for reported overpayments of $19.9 million; and among other guidelines, educate ambulance providers on Medicare Part B billing criteria. 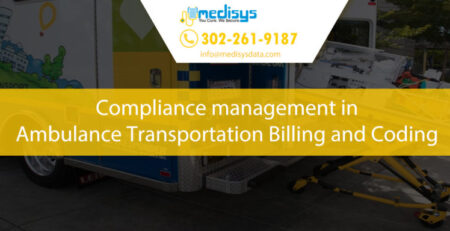 Ambulance transportation billing and coding involves a various compliance challenges, which if not followed can result in decreased revenue... read more 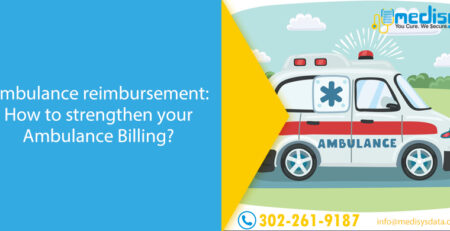 Ambulance reimbursement: How to strengthen your Ambulance Billing?

The alterations between medical and ambulance coding are many. Not only are the procedure codes and documentation unique, but... read more 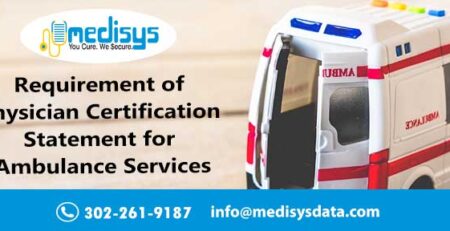 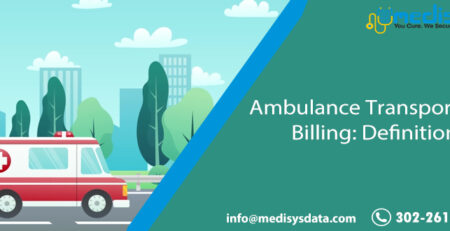