Patients usually do everything right. They choose an emergency department, a hospital, or an obstetrician in their health plan’s network. Yet they often receive care at some point from an emergency room doctor, anesthesiologist, or another clinician who is an “out of network” provider. Weeks later, a bill arrives asking for the difference between what the health plan covers and the doctor’s actual fee. Patients rightfully feel blindsided and infuriated.

Combine the payments to the physicians and the payment for the rest of the care into a single payment. There is a need to help eliminate surprise bills by passing legislation mandating that Medicare combine physician payments with other payments.  A single payment for care will decrease paperwork and increase price transparency. Equally important, it will protect patients from the often catastrophic financial damage of surprise bills. It is the right thing to do for more reasons than one.

How to work it out?

Changes to out-of-network practices could have a dynamic effect on contracting between insurers and physicians. It is in consumers’ best interests to let those effects err on the side of cost containment. If the spirit of the policy is consumer protection, then look to Medicare and average contracted rates as benchmarks for physician price. 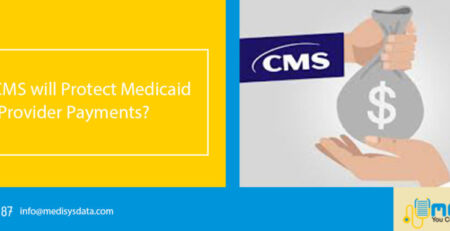 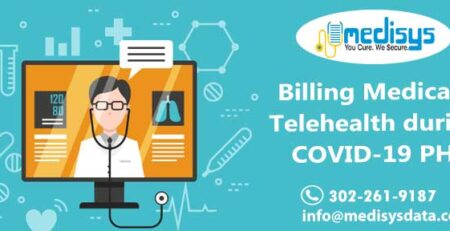 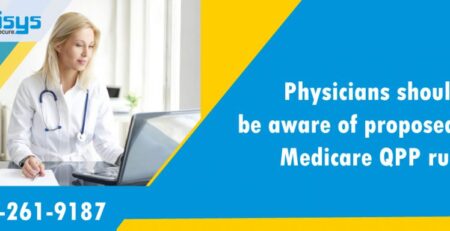 Physicians should be aware of proposed 2019 Medicare QPP rule 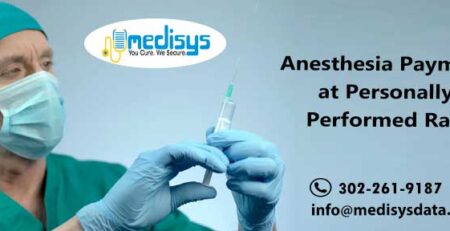 In this article, we shared billing guidelines for anesthesia payment at personally performed rate and calculation of anesthesia time... read more

For any practice, reducing the claims denials can put them on the path to increase in reimbursement. Your staff... read more 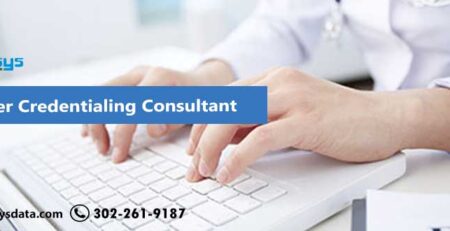 Provider credentialing is the one of the important administrative process which contribute significant in to the quality of medical... read more 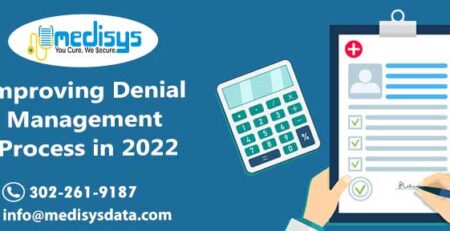 For any provider, there’s nothing more frustrating than a denied claim. All the hard work is done but, through... read more 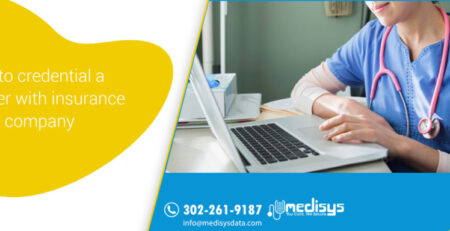 Tips to credential a provider with insurance company

Healthcare facilities, payer networks and hospitals require credentialing to admit a provider in a network or to treat patients... read more 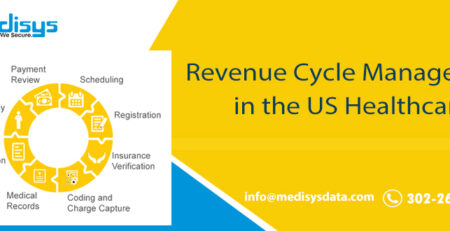 Revenue Cycle Management in the US Healthcare

Revenue Cycle Management in the US healthcare is the financial process which utilizes medical billing software to track patient... read more 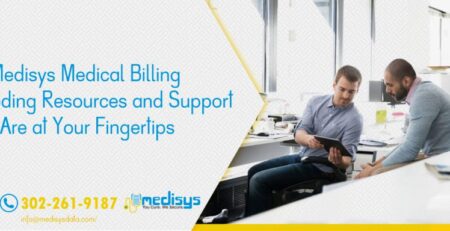 The healthcare industry is quite different from other businesses as clinical treatment is not a succinct or lone transaction,... read more