Appropriate & Inappropriate Use of Modifiers 59 & XE/XP/XS/XU

The CPT Manual defines modifier 59 as Distinct Procedural Service: Under certain circumstances, it may be necessary to indicate that a procedure or service was distinct or independent from other non-E/M (Evaluation/Management) services performed on the same day. Modifier 59 is used to identify procedures/services, other than E/M services, that are not normally reported together, but are appropriate under the circumstances. Documentation must support a different session, different procedure or surgery, different site or organ system, separate incision/excision, separate lesion, or separate injury (or area of injury in extensive injuries) not ordinarily encountered or performed on the same day by the same individual. However, when another already established modifier is appropriate, it should be used rather than modifier 59. Only if no more descriptive modifier is available, and the use of modifier 59 best explains the circumstances, should modifier 59 be used.

Separate Structure, a service that is distinct because it was performed on a separate organ/ structure.

Separate Practitioner, a service that is distinct because it was performed by a different practitioner.

Unusual Non-Overlapping Service, the use of a service that is distinct because it does not overlap usual components of the main service.

Only use modifiers 59 or -XE if no other modifier more properly describes the relationship of the 2 procedure codes. Another common use of modifiers 59 or –XE is for surgical procedures, non-surgical therapeutic procedures, or diagnostic procedures that are performed during different patient encounters on the same day that can’t be described by one of the more specific NCCI PTP-associated modifiers.

There are 3 other limited situations where you may report 2 services as separate and distinct because they’re separated in time and describe non-overlapping services even though they may occur during the same encounter.

We shared appropriate & inappropriate use of modifiers 59 & XE/XP/XS/XU for your reference only, for detailed understanding of these modifiers with examples, you can refer MLN document.  Medisys Data Solutions is a leading medical billing company providing complete assistance in medical billing and coding. To know more about our billing and coding services, contact us at info@medisysdata.com/ 302-261-9187. 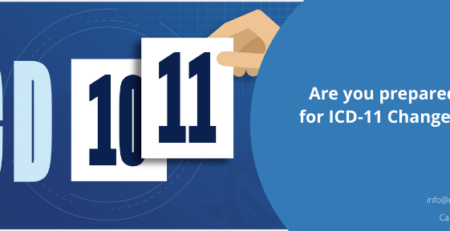 Are you prepared for ICD-11 Changes?

The World Health Organization (WHO) updates ICD codes every few years to improve clinical use and acknowledge innovation in... read more 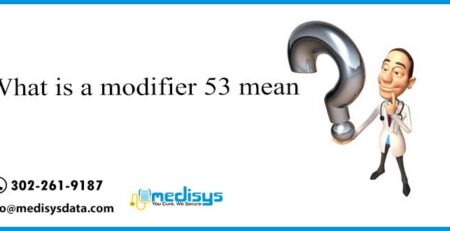 What is a modifier 53 mean?

Modifier 53 could almost be stated to as a forgotten modifier; practices forget or just never find out how... read more 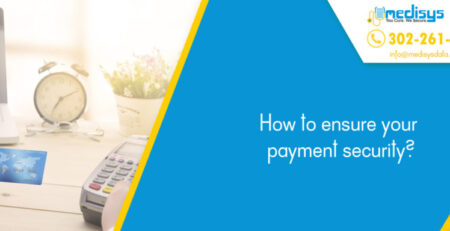 How to ensure your payment security? 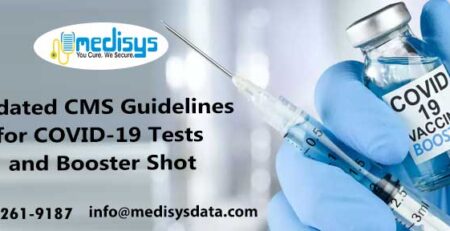 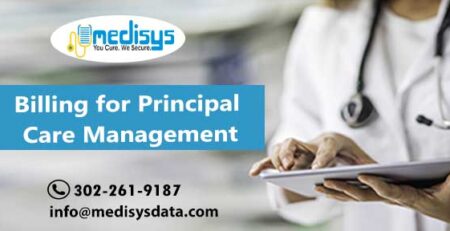 Basics of Principal Care Management (PCM) PCM is similar to chronic care management (CCM) in a way, both services are... read more 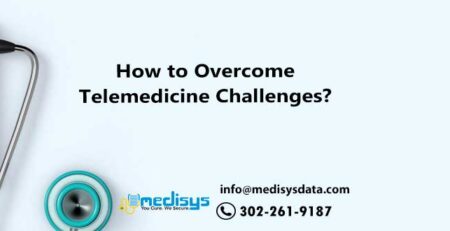 How to Overcome Telemedicine Challenges? 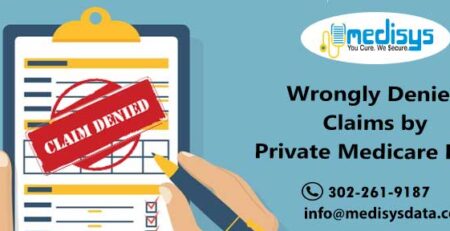 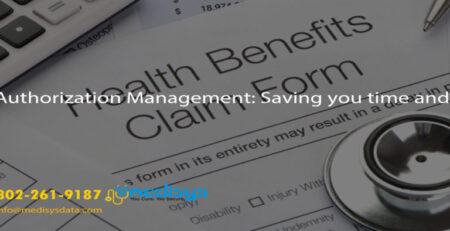 One of the most infuriating challenges for physicians is obtaining prior authorizations for prescriptions and testing. In the eyes of... read more 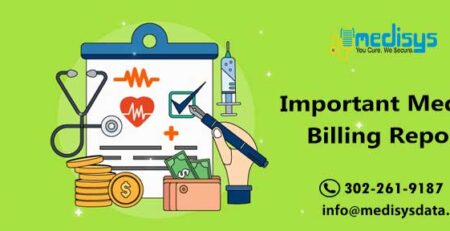 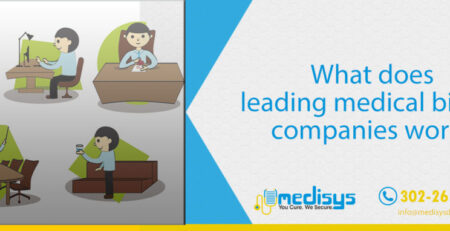 If you happen to ask docs what are their greatest considerations with outsourced billing, or in some instances billing... read more