How to master the ICD-10-CM 7th Character?

With the advancements in medical professions and medical emergency throughout the world with COVID19 infections, a lot of researches have come to light. Let us understand the diagnosis coding for ICD-10-CM.

ICD stands for International Classification of Disease, a technological innovation that helps to spot health trends, statistics and new diseases globally. A lot of diseases and symptoms classification has been done by ICD. It has been in operation since May 1990. A parallel sharing and storage of health information have been in operation with its use since then. The more the characters in ICD, better the identification of a phenomenon.

The ICD monitors existence of a disease and the number of deaths due to it. Though the health information sharing has a lot of regulatory restrictions in the USA from acts like HIPPA(Health Insurance Portability and Accountability Act), ICD is in accordance with the act. It also helps resolve disputes related to claim settlements by identifying the root cause if death.

Get Familiar with Likely Options

Many categories that require a 7th character have these three options:

In the previous versions of ICD-9 the maximum character space allowed used to be 3 -4 characters. It works upon the ADS principle of encounters, where A being the initial encounter phase where the patient is undergoing an active treatment. It does not mean that the patient has been encountered for the first time. D means subsequent encounter, here subsequent point towards recovery, the patient is almost is in the stage of recovery or to be cured of the identified disease. S represents a Sequela, this is the condition where the patient has developed some complications because of the injury or disease.

Many a times an injury does not point towards any further damage to the cells or blood flow but, in the later stages it may develop haemorrhage or something similar to that. This condition or stage of encounter is called sequel.

We will talk about the initial and subsequent encounters captured in the diagnosis code. Let’s consider an example with the code S52.501_ where the 7th character is missing, with the initial encounter of any kind like fracture where the patient has come for the first time one will have to put the 7th character of the encounter as an “A” and the diagnosis code is going to end as an “A” with the code being S52.521A.

Consider the case where the patient is arriving for a follow up appointment with the doctor. Here the diagnosis code will end with a “D”, the resulting code will be altered and the character “A” will be replaced by character “D”. The point to be noted is that the initial and subsequent encounters are talking about the diagnosis of same person which can save up his medical history and records.

The last category is the sequel encounter which would be indicated by the character “S”. This is a condition where the patient has had complications and is on a follow-up appointment for that. Here the code which was being used as S52.501 will be modified by the hospital with the character “S” in the end. So the code will be S52.501S. 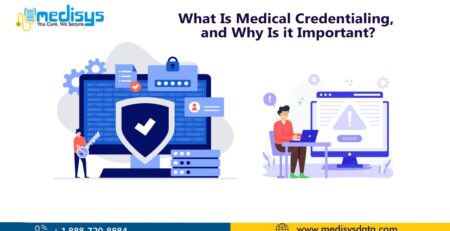 What Is Medical Credentialing and Why Is it Important?

Medical credentialing has opened up a plethora of opportunities in the healthcare industry that were previously closed to the... read more

Can Providers Seek Reimbursement from Patients for the Vaccination through Balance Billing?

As COVID-19 vaccinations continue to be administered nationwide from providers hence every provider is looking for an answer of... read more 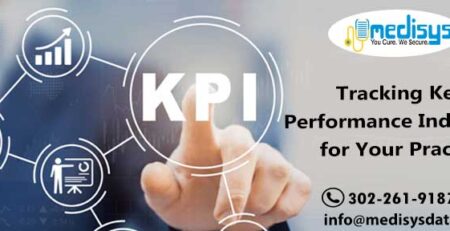 Medical billing is a tough task. It requires specialty-wise billing & coding expertise and also consumes a lot of... read more 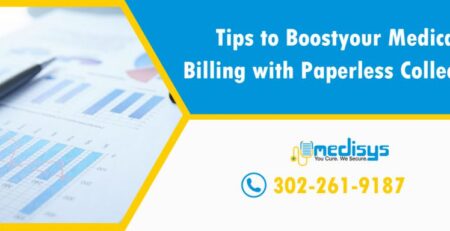 Tips to Boost your Medical Billing with Paperless Collections

Medical collections and billing are key areas in the healthcare industry which need appropriate attention. It is ironical that... read more

The Principal Care Management (PCM) service was created by the Centers for Medicare and Medicaid Services (CMS) in 2020.... read more