Healthcare Spending to Rising by 5.5% Annually in the USA

National health expenditures are projected to grow at an average annual rate of 5.5 percent for 2018-27 and represent 19.4 percent of the gross domestic product in 2027. Following a ten-year period largely influenced by the Great Recession and major health reform, national health spending growth during 2018-27 is expected to be driven primarily by long-observed demographic and economic factors fundamental to the health sector.

Prices for health care goods and services are projected to grow 2.5 percent per year, on average, for 2018-27-faster than the average price growth experienced over the last decade-and to account for nearly half of projected personal health care spending growth.

Among the major payers, average annual spending growth in Medicare (7.4 percent) is expected to exceed that in Medicaid (5.5 percent) and private health insurance (4.8 percent) over the projection period, mostly as a result of comparatively higher projected enrollment growth. The insured share of the population is expected to remain stable at around 90 percent throughout the period, as net gains in health coverage from all sources are projected to keep pace with population growth.

Medicaid expansions during 2019 in Idaho, Maine, Nebraska, Utah, and Virginia are expected to result in the first acceleration in growth in spending for the program since 2014 (from 2.2 percent in 2018 to 4.8 percent in 2019).  Medicaid spending growth is then projected to average 6.0 percent for 2020 through 2027 as the program’s spending patterns reflect an enrollment mix more heavily influenced by comparatively more expensive aged and disabled enrollees.

Underlying the strong average annual Medicare spending growth is projected to sustained strong enrollment growth as the baby-boomers continue to age into the program and growth in the use and intensity of covered services that are consistent with the rates observed during Medicare’s long-term history.

Private insurance is expected to grow at the slowest rate of all the major payers, at an average of 4.8 percent. This slow growth is partly because of baby-boomers aging into Medicare from private coverage, CMS notes.

Out-of-pocket costs are also expected to see a slow average annual growth. Over 2018 to 2027, out-of-pocket spending is projected to increase at 4.8 percent and represent 9.8 percent of all healthcare expenditures by 2027, down from 10.5 percent in 2017.

Prescription drug spending, on the other hand, is expected to increase by an average of 5.6 percent over the next few years. Underlying faster growth in the utilization of prescription drugs, particularly over 2020-2027, are a number of factors. These factors include efforts on the part of employers and insurers to encourage better medication adherence among those with chronic conditions, as well as changing pharmacotherapy guidelines.

Growth in hospital spending is expected to increase by an average of 5.6 percent between 2018 and 2027, primarily because of the projected growth of both Medicare and Medicaid.

Finally, physician and clinical services are also predicted to grow in the coming years, by an average of 5.4 percent. This increased spending will mostly be due to delivering care and medical services to the aging population. 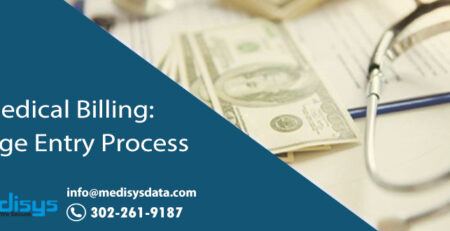 Charge entry is the important process in medical billing cycle. It is the process of entering appropriate $ value... read more 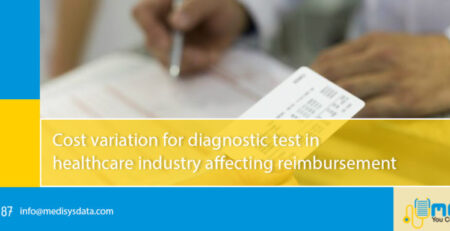 The health care costs in the USA are exceeding considerably by 17% of GDP. Whereas expenditure done by other... read more 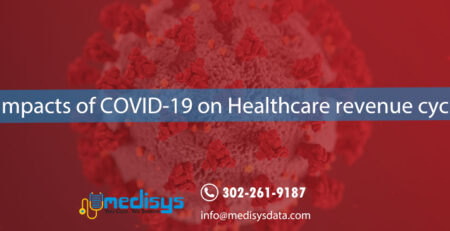 Revenue cycle management (RCM) is the backbone of the healthcare industry as every healthcare organization needs to develop successful processes and... read more 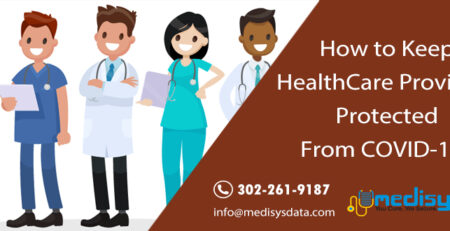 How to Keep HealthCare Providers Protected From COVID-19?

COVID-19 is a new coronavirus, which means that no-one has a natural immunity to it. This virus has spread worldwide,... read more 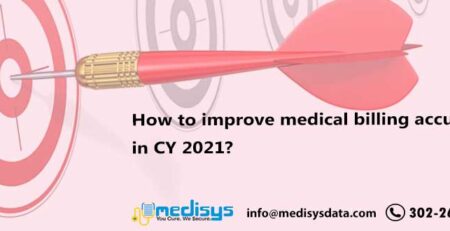 How to improve medical billing accuracy in CY 2021?

The medical billing and coding process is a complex. When a patient presents with a significant medical history or... read more 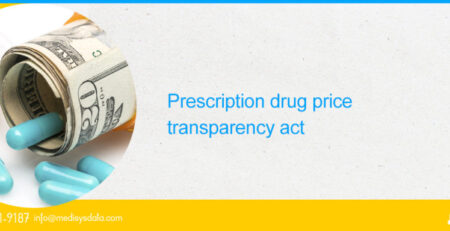 The first piece of prescription-drug pricing legislation emerged from a unanimous vote on the House Ways & Means Committee... read more 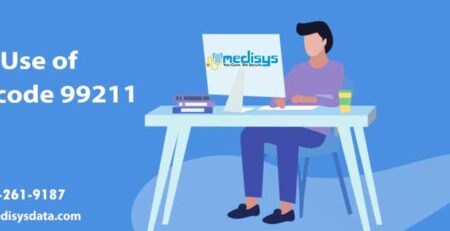 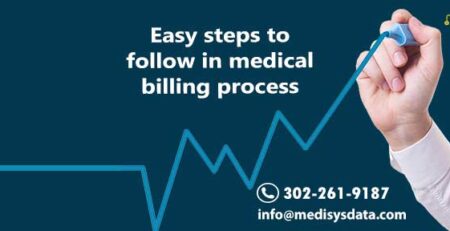 A well-organized practice require proper financial resources to make sure not only the delivery of medical services to the... read more 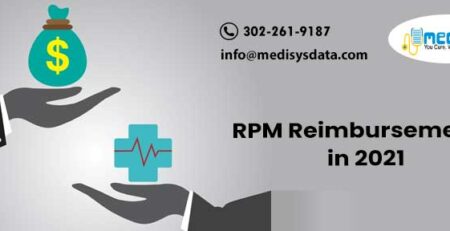 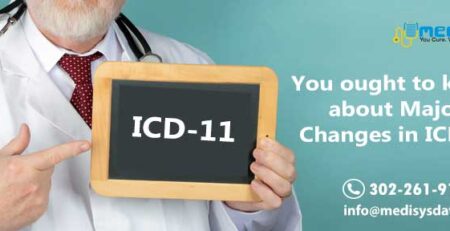 You ought to know about Major Changes in ICD-11

The World Health Organization (WHO) periodically updates ICD codes to improve clinical use and acknowledge innovation in healthcare. WHO... read more